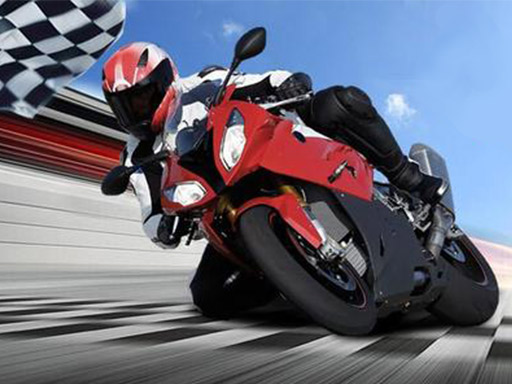 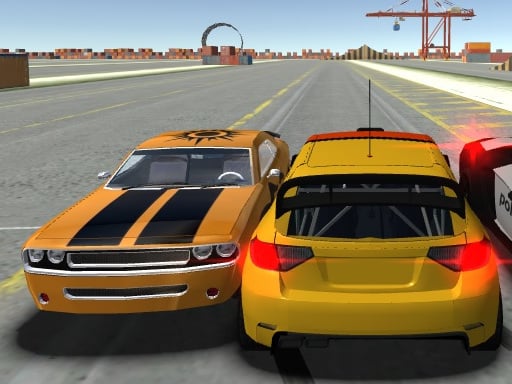 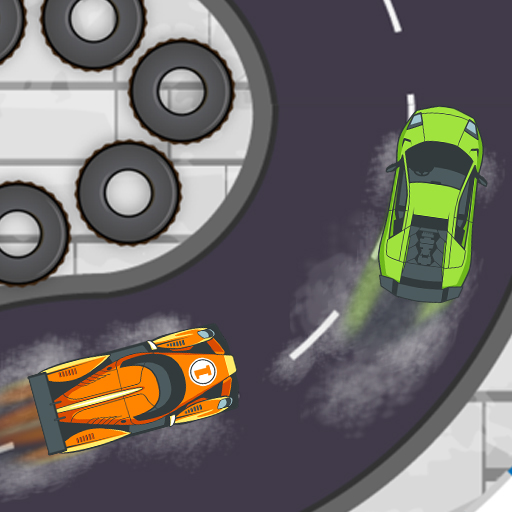 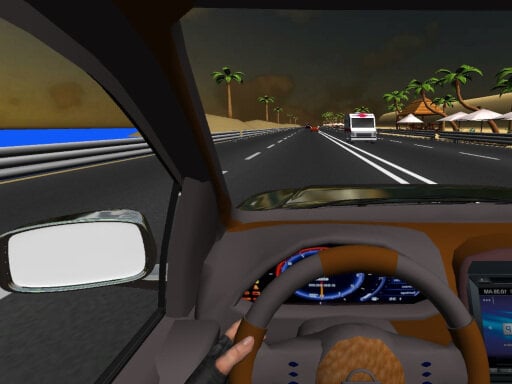 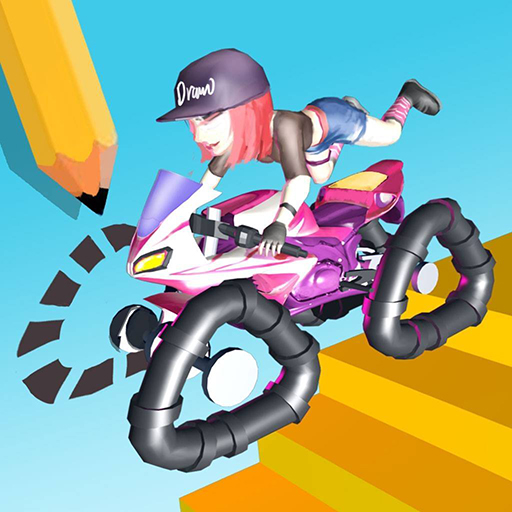 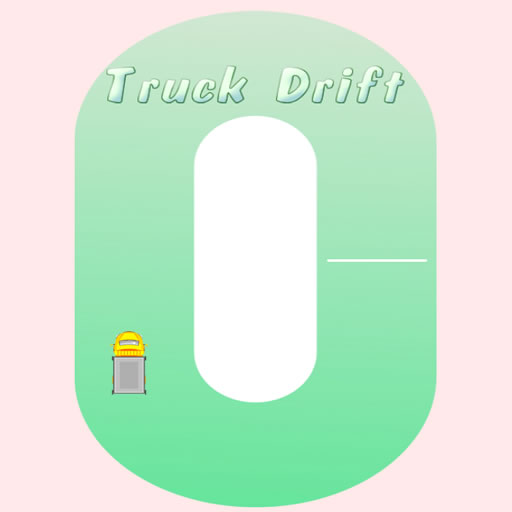 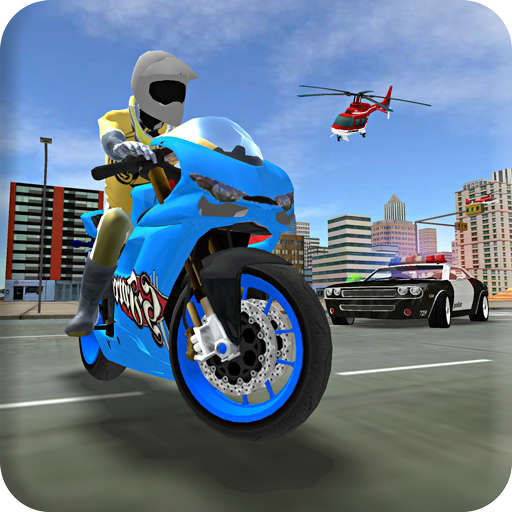 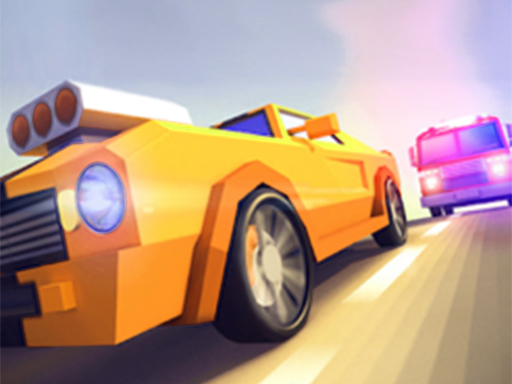 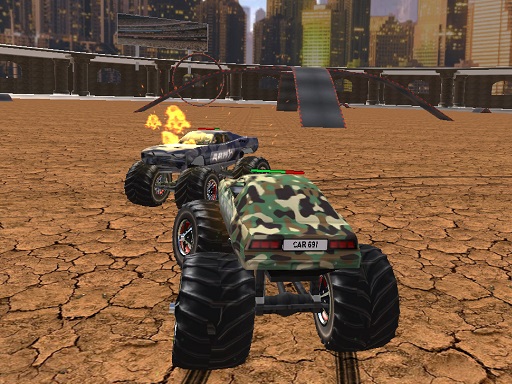 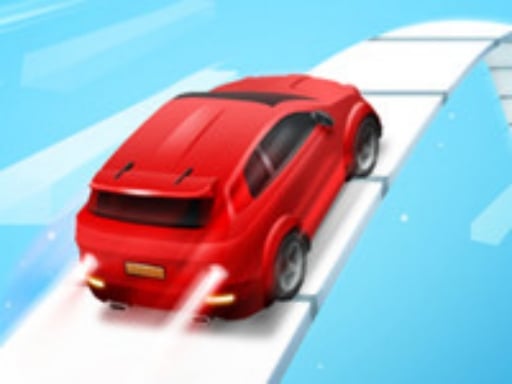 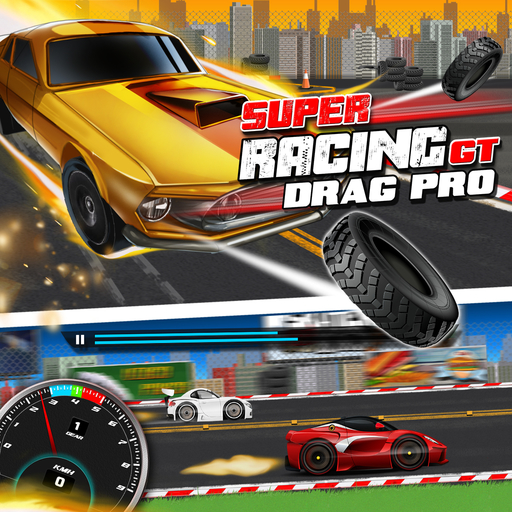 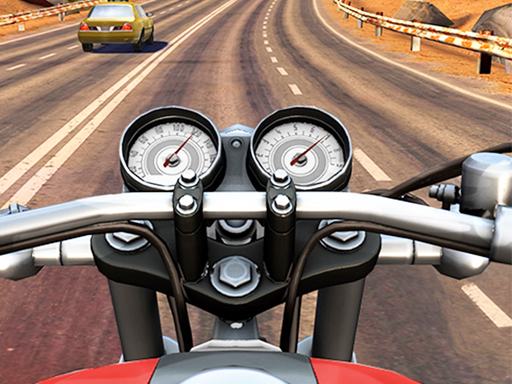 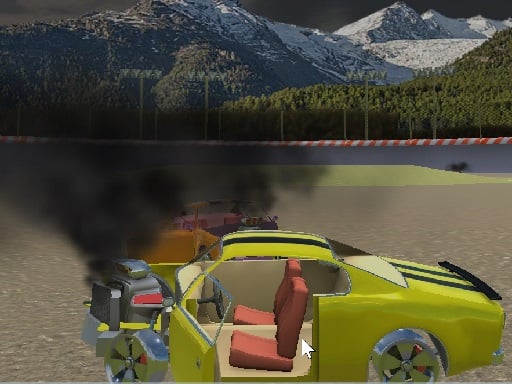 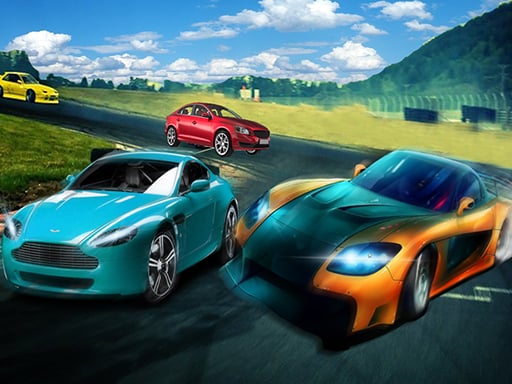 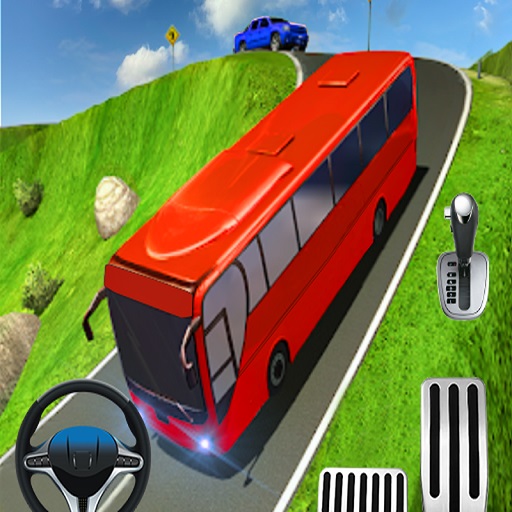 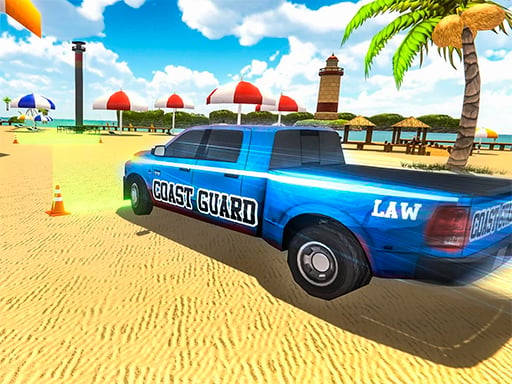 Feel & live through the excitement of riding on a real train drive simulator only in Subway Bullet Train Simulator. Subway Bullet Train Simulator is a very well-constructed train racing game that puts driver in the front seat of the most popular 3D commercial trains around. With Train Simulator itâ€™s time to fulfill your dreams as you become the pro train operator and engine driver. This city metro train simulator will test your ultimate pro driving skills. Controlling long vehicle on sharp turns is not an easy task. Become the best metro train driver that the city has known. Test your skills as a US locomotive engineer a.k.a train driver of a city bullet train- railway tycoon. Drive through the underground tunnels of cities as train driver. Control the speed of 3D railroad cars on metro railway train fury track & be careful to slow down while making sharp turns in the best mobile sim to become the best metro train driver. Master the controls and indicators in their cabin. Chase the adrenaline rush as you whizz through at incredible train speeds. Once you are in the game, the train express is all yours to control. Stop the train before you enter the danger zone! Change the camera view as per your comfort; pick up all the passengers to drop at their respective destinations. This mega subway train simulator is sure to drive you crazy & fill you with the ultimate thrill of moto train driving & railway ride through the subway! Enter this realistic simulation to experience the ultimate city subway train sim madness on your fingertips!